The name Berkeley (pronounced bark-ley) Square comes from a small park in the Mayfair District in London. In  1939, a popular British romantic song was written by Eric Maschwitz called "A Nightingale Sang in Berkeley Square." That song later became Laurie & Dave Uhler's "song" and we subsequently named the company after it.

When two lovers meet in Mayfair, so the legends tell,
Songbirds sing; Winter turns to spring
Every winding street in Mayfair falls beneath the spell
I know such enchantment can be, 'cause it happened one evening to me.
That certain night
The night we met
There was magic abroad in the air
There were angels dining at the Ritz
And a nightingale sang in Berkeley Square
I may be right I may be wrong
But I'm perfectly willing to swear
That when you turned and smiled at me
A nightingale sang in Berkeley Square 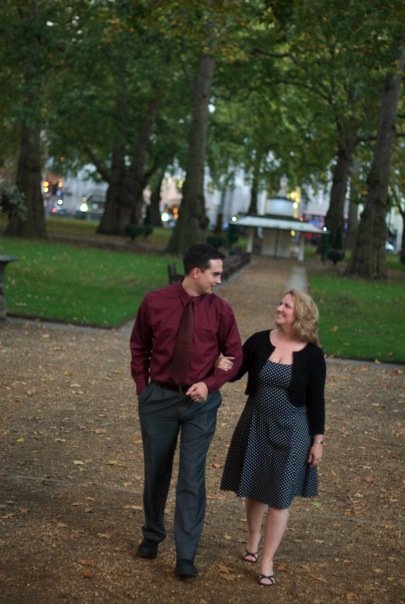 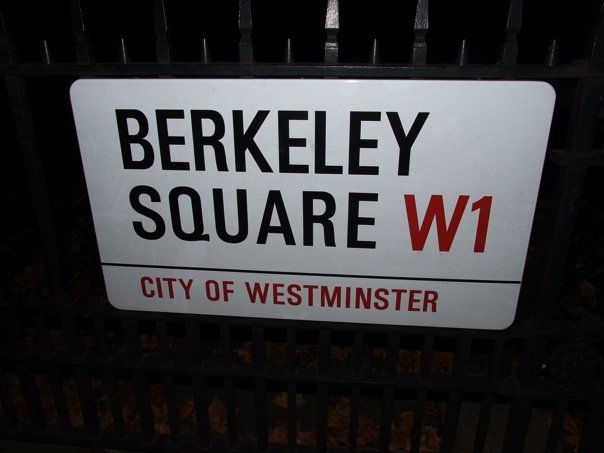 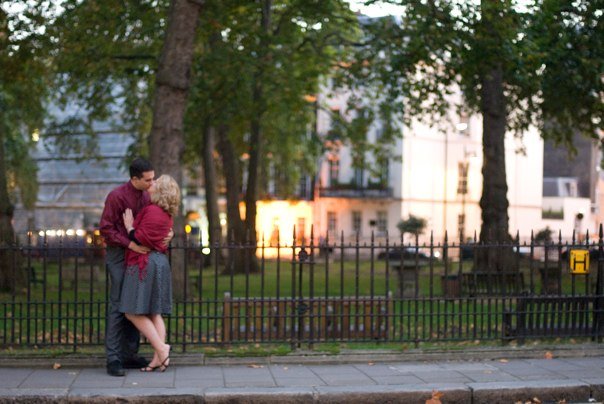 I know 'cuz I was there, That night in Berkeley square.

Berkeley Square works with many local creators to tell a good story.

Shaun is host of "Flicks With Friends", co-host of the podcast "Traveling the Vortex", and works at WIBW-TV.

Kellen is a visual story teller with a focus on drone photography and believes that every story can benefit with a little perspective from above.

Glenn is co-host od the podcast "Traveling the Vortex", and a producer at KSNT News.